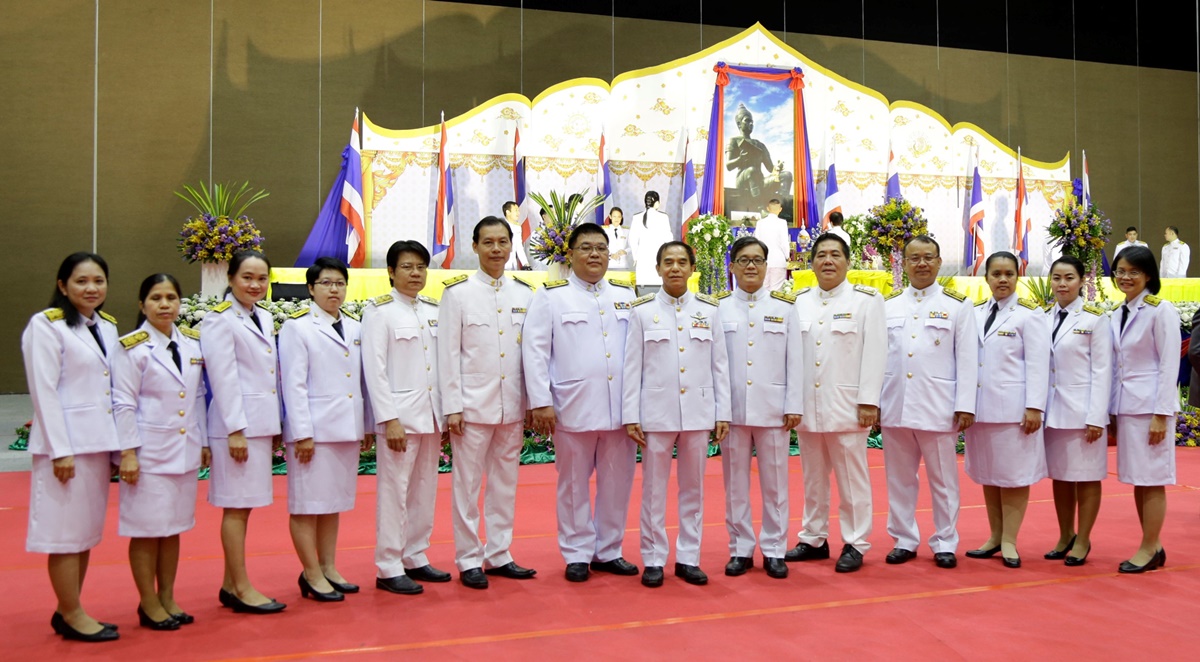 King Ram Shamhaeng was the 3rd king in Phra Ruamg dynasty of Sukhothai kingdom. He ruled the kingdom from 1283 to 1298. He canceled the port tax, gave the ownership to the citizen for doing farms, made the contacts with other kingdoms, and built the temples in and out of the kingdom. Moreover, King Ram Khamhaeng created the Thai alphabets in 1283.

Also, the government concluded the meeting on October 5th 2010 that on January 17th in every year will be King Ram Khamhaeng’s day and it is not a national holiday.