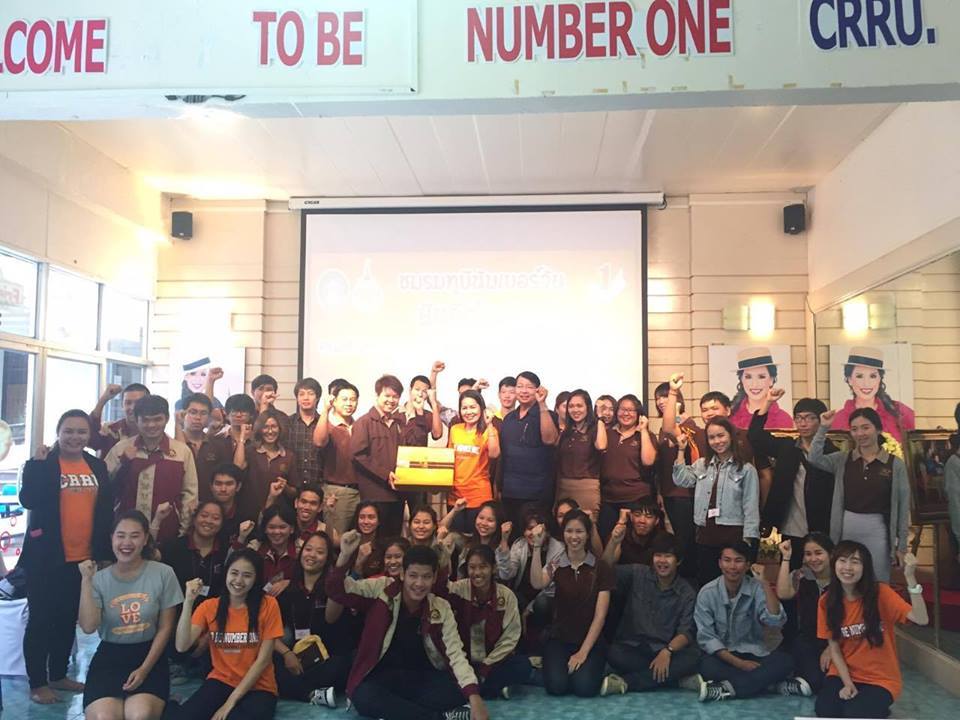 Nursing and Health Promotion, Department of Student Development, RMUTL attended International Day against Drug Abuse and Illicit Trafficking, Chiang Mai, 2016 “Public Participation to against drug for The Seventieth Anniversary Celebrations of His Majesty’s Accession to the Throne". Mr.Pawin Chamniprasat, Governor of Chiang Mai Province presided this event at Lanna Poly Technic Chiang Mai on 26th June, 2016 at 9.00 A.M. to campaign youth to do useful activity, so we realized in this point and took students to participate in this event. The result was as follows.

The adviser was Aj.Ekkachai Lamkam, College of Integrated Science and Technology