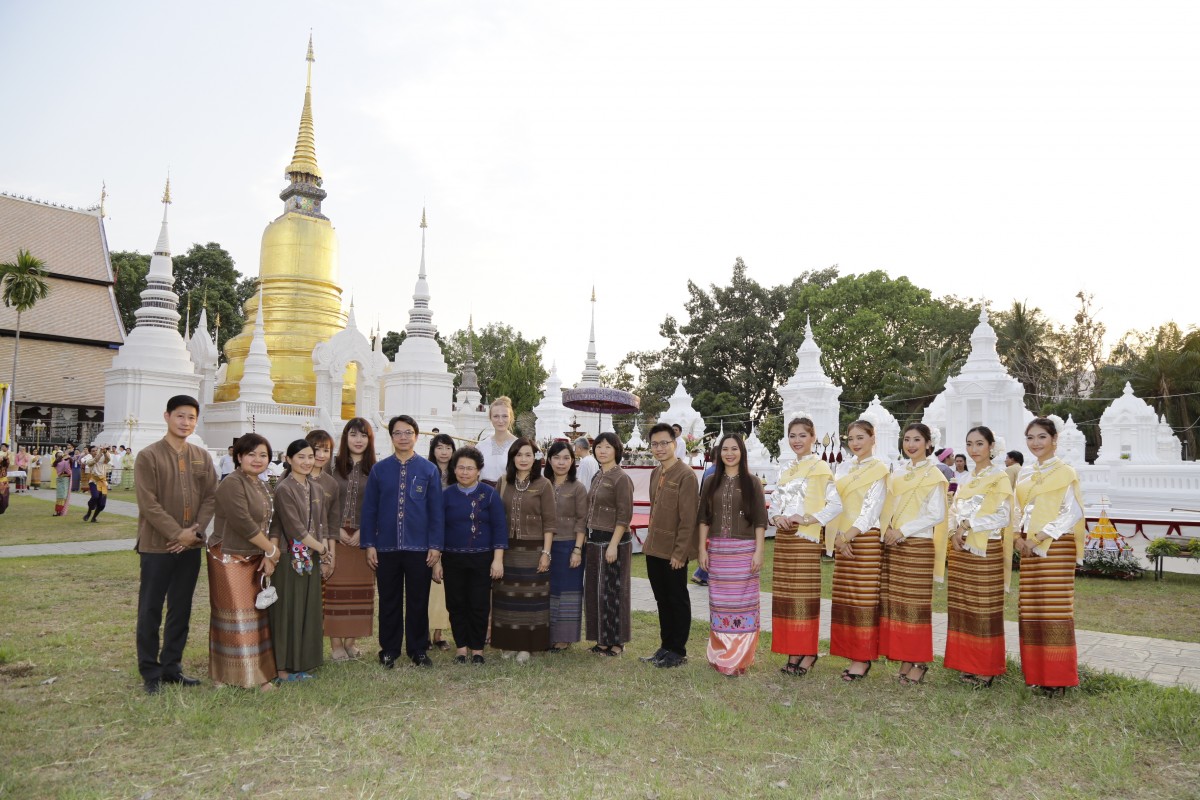 This ceremony is the important ceremony that Chiang Mai people arrange to be the remembrance of Vassal Princes of Chiang Mai. It has been arranged annually during Songkran Festival. Also, there was the performance of Chiang Mai legend.