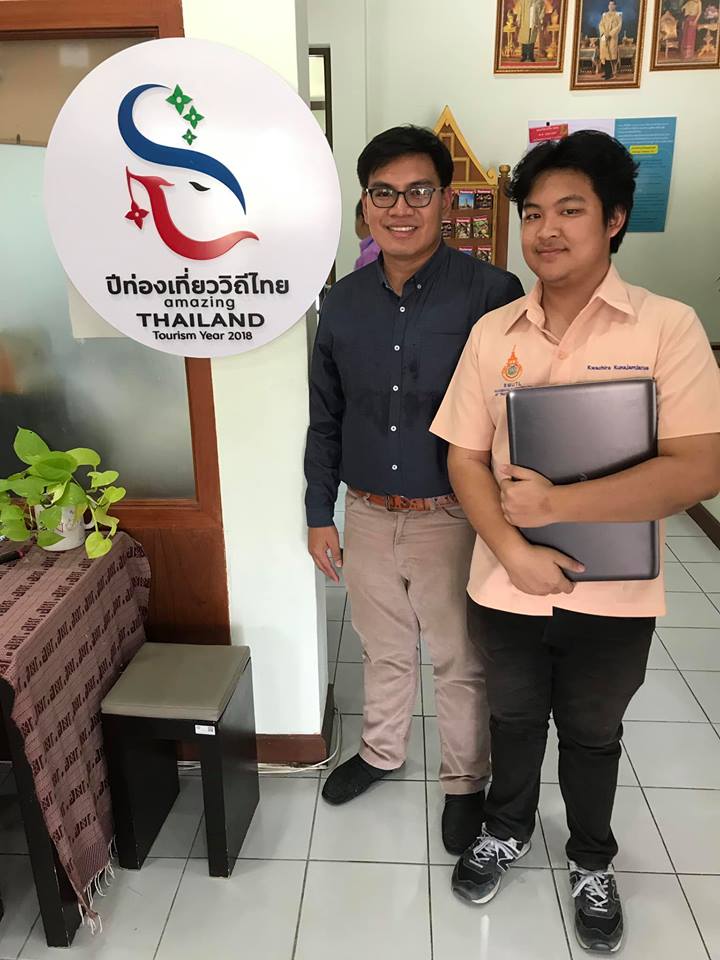 1. Tour 3D by using drone to record all dimension of the objects which can be seen  360 degree.

3. Virtual Reality, which allow viewers to experience environment and atmosphere from many tourist attractions.

For further information about Tak tourist attractions you can visit web site http://it.tak.rmutl.ac.th/tour3d