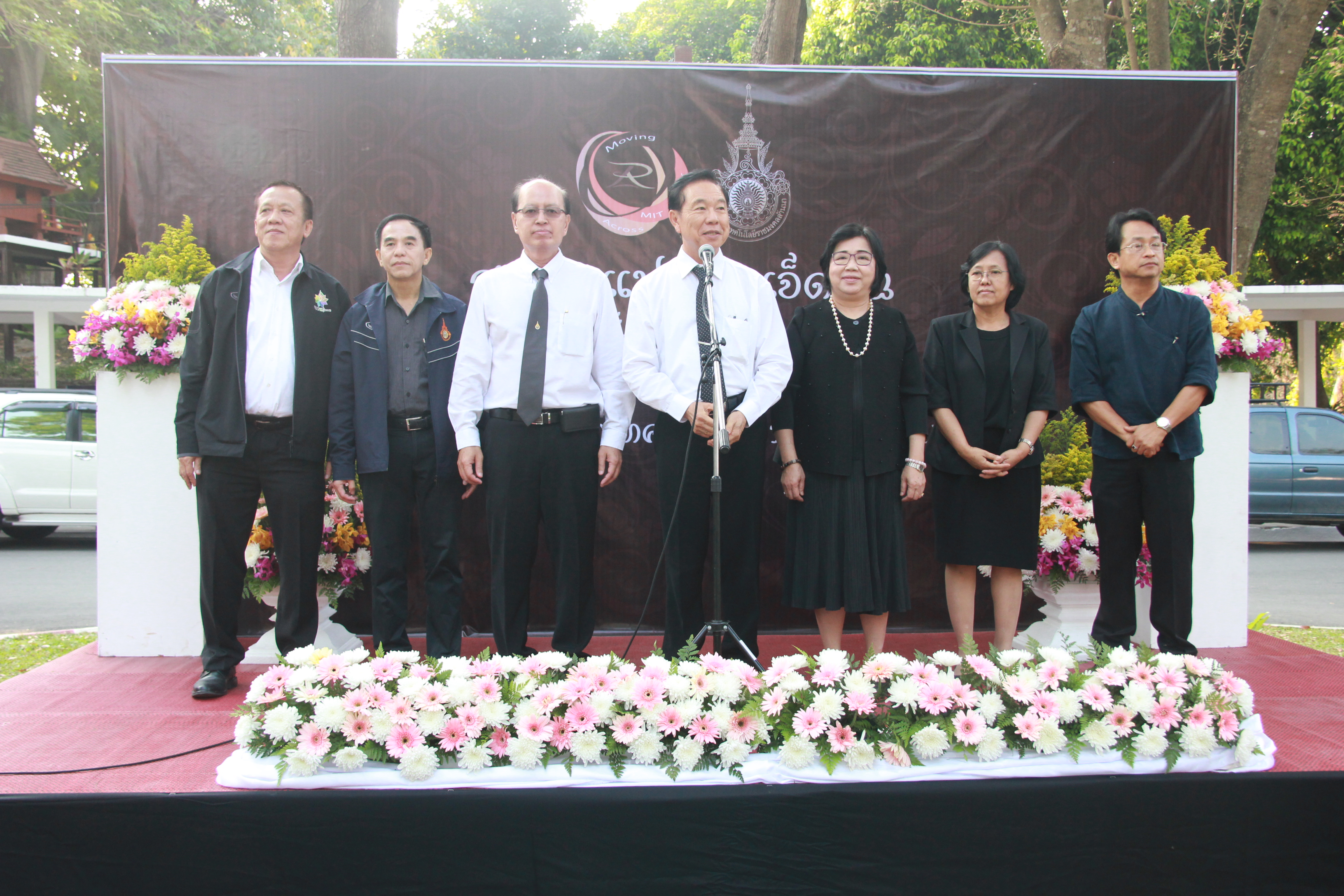 On March 21, 2560, Assoc. Prof. Dr. Yuthachai Songtanapitak, President of Lt. Rmutl, welcomed and publicized the university's activities to heads of government agencies and representatives of the participating organizations. March 2560 The honor was given by Mr.Pavin Chamniprasart, Governor of Chiang Mai Province. President of the opening and publicity of Chiang Mai. Then take a photo together and give the host the next event. Chiang Mai Government Livestock Center, which will be held in late April.